Songs in the Key of Sea 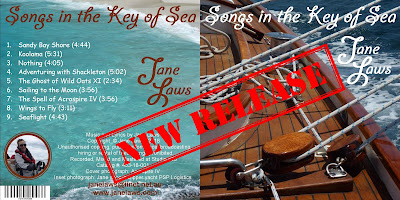 I am very pleased to announce the release of Songs in the Key of Sea, a collection of the maritime songs I have written through the years.

I have been sailing all my life and this most enjoyable pastime has given me a deep love of all kinds of boats, old and new, of maritime adventurers, and the sea.

I wrote my first maritime song in 1996. David Dicks' adventure to become the youngest person to sail alone around the world aboard his Sparkman and Stephens 34' sloop (S&S34), Seaflight, was my inspiration. Para Olympic sailing gold medalist, Jamie Dunross' adventures in a sister ship to Seaflight, Spirit of Rockingham, were the story behind Wings to Fly. At the time, my husband and I also owned an S&S34, Roma II. There is no doubt that my love of S&S34s were part of the reason I was inspired to write these two songs.

I love to read nonfiction stories about the sea and maritime adventurers. Koolama (a Western Australian state ship, sunk by the Japanese during World War II), Adventuring with Shackleton (Antarctic explorer), and Sailing to the Moon (about Rolly Tasker ~ sail maker, boat builder and adventurer) were all inspired after a thought provoking good read.

The Sydney to Hobart yacht race is big in the minds of those of us who sail in Australia. The record breaking 2017 race saw Wild Oats XI stripped of her line honours victory because of an infringement just after the race had started. The Ghost of Wild Oats XI is written from the point of view of the boat, and how she will be haunted by the 2017 race result until the race record is broken again.

The romantic songs on the album are The Spell of Acrospire IV, written for the beautifully restored 1929 Acrospire IV, and Sandy Bay Shore. Sandy Bay Shore is a whaler's tale, set in Old Hobart Town in the mid 19th century. A true historical novel in a four minute song. Based on The Maid of Erin, a whaling ship that was wrecked in Port Davey, the tale encompasses a whaler, his love affair with a prostitute and his final demise.

For variety and inspiration it was a pleasure to work with my new Korg Havian 30 Digital Ensemble Piano on the arrangements for Sandy Bay Shore, The Ghost of Wild Oats XI and Sailing to the Moon.

You can listen to sound bytes on the Songs in the Key of Sea page on my website www.janelaws.com ~ as much as I have enjoyed writing these songs.

Email ThisBlogThis!Share to TwitterShare to FacebookShare to Pinterest
Location: Australia 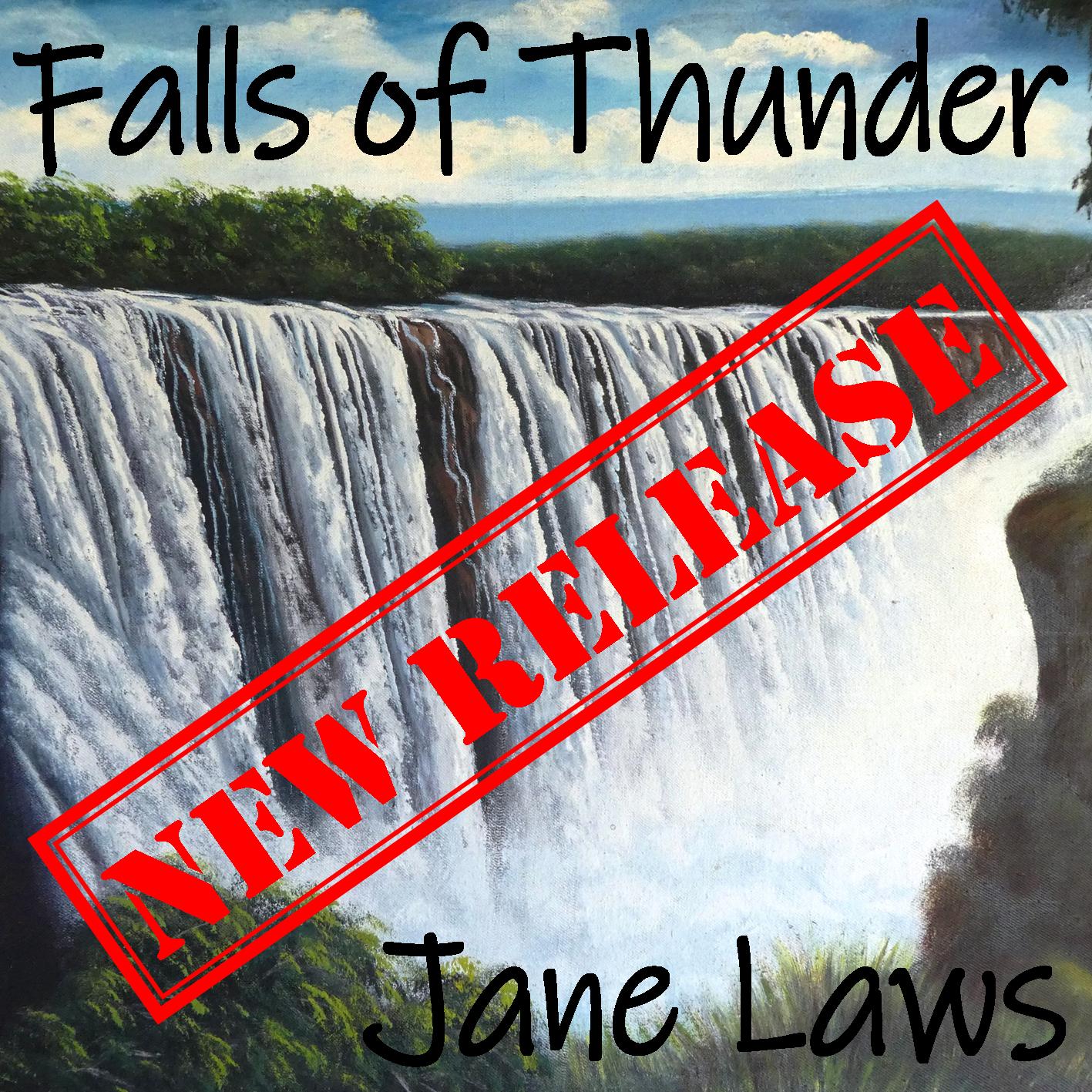